Torsten Hoffmann | AIDC
Back to Speakers

Torsten Hoffmann is the founder and CEO of Melbourne-based 3D/4k Content Hub. 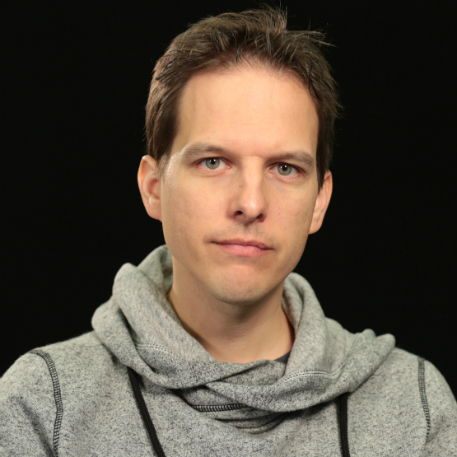 With his interest in technology and emerging media formats he is focused on new monetisation opportunities for factual content producers. Torsten has been active in distributing 3D, 4k, HDR, 8k, 360, and VR content. His clients have included Netflix, Samsung, CCTV, NHK, SONY, Deutsche Telekom, DirecTV, NatGeo, Virgin, Discovery, Amazon, ABC, and Bloomberg Television. He  also runs a BluRay label in his native Germany.

As producer/director his previous documentary about Bitcoin was crowdfunded in 2014 and released in 2015 when it became a viral hit. Leveraging his 5-year experience and global network in this sector, Torsten is currently completing his follow-up film Cryptopia: Bitcoin, Blockchains and the Future of the Internet with the support of Screen Australia.

Torsten has spoken at conferences, content markets and film festivals on five continents including nine times in Cannes. This is his third appearance at AIDC.