Theresa Navarro | AIDC
Back to Speakers

Theresa Navarro is an Independent Spirit Award-nominated producer and the Vice President of External Affairs at American Documentary, the producer of POV on PBS. 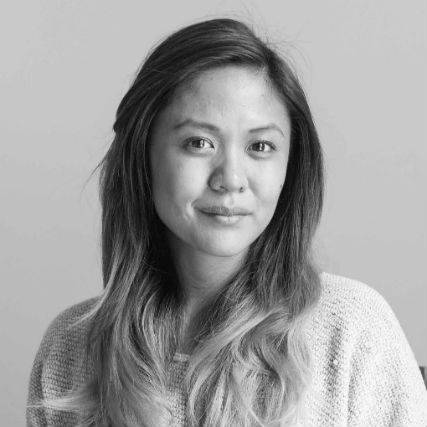 Over the past decade, she has managed development, communications and public program initiatives for award-winning media arts organizations, including cause-marketing collaborations with Disney, HBO, Macy’s, MTV, Toyota, and Verizon.

She was nationally recognized as one of 15 Asian Pacific American Women Leaders for her work in the media arts in 2011.