Teri Calder | AIDC
Back to Speakers

Teri’s career has spanned over 20 years across both the film and television industry and the not-for-profit sector. 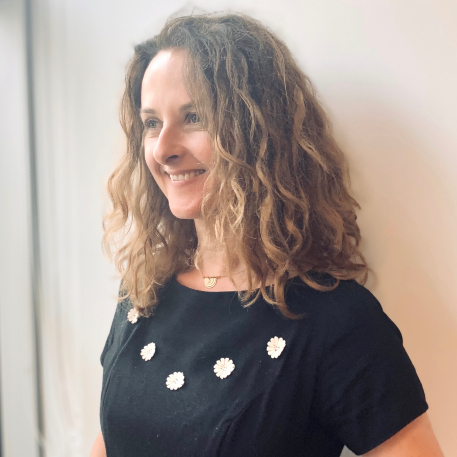 Since joining the ABC in May 2018 Teri has led and executed highly successful impact campaigns for War on Waste – The Battle Continues, Don’t Stop the Music and Old People’s Home for 4 Year Olds.  She is leading the PAN-ABC impact campaigns in 2020 for the two climate documentary series’ Fight for Planet A and Big Weather.

Prior to joining the ABC, she worked as an impact producer developing campaigns for feature, broadcast and online documentaries with Media Stockade, CJZ, Pursekey Productions and NITV. Teri has also worked in key roles in communications and distribution with Screen Australia and in strategic campaigns, communications and fundraising roles with NGOs such as Greenpeace, the International Campaign to Abolish Nuclear Weapons, Jubilee Australia and the Council for International Development.