Ted Hope | AIDC
Back to Speakers

Ted is the former Co-Head of Movies at Amazon Studios and world-renowned independent film producer of recent documentaries Who We Are: A Chronicle of Racism in America and Sundance award-winner, The Devil and Daniel Johnston. 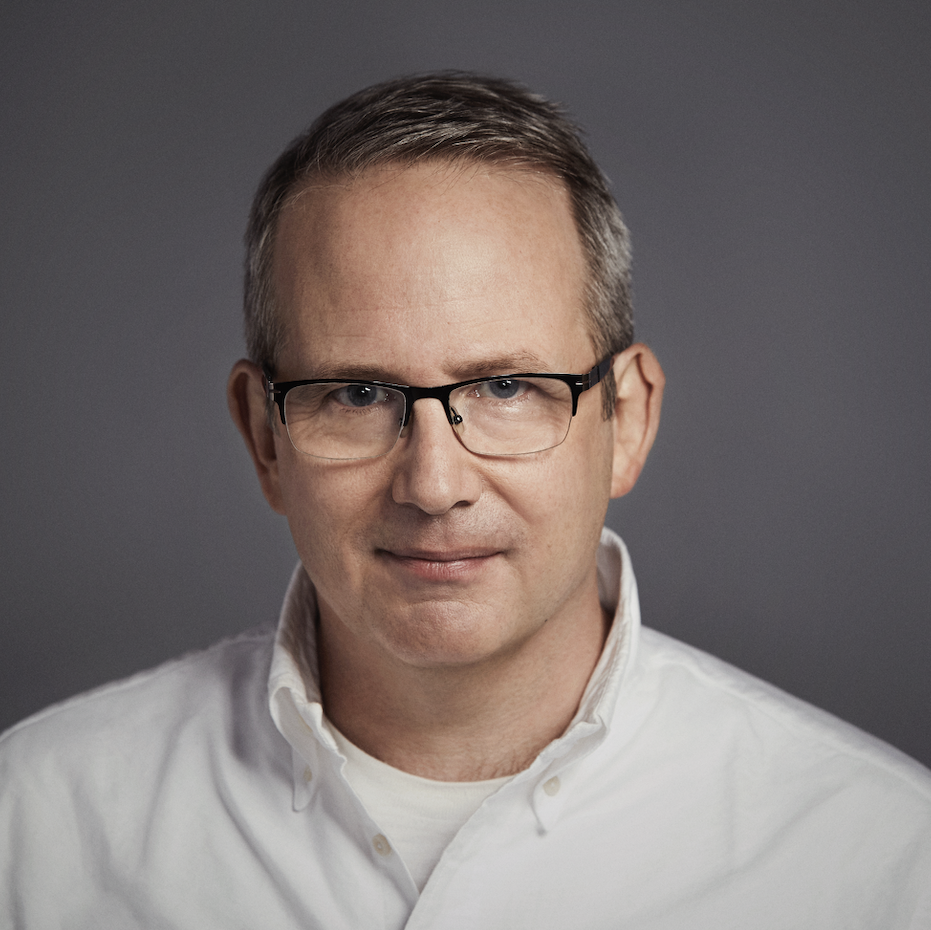 Over a 35-year career, Ted has been a producer on over 70 films, studio executive on over 60, CEO of a start-up streamer, co-head of three production companies, executive director of a film society and festival, and founder of a post-production facility, two websites, two think tanks, and an app. His films have received 25 Oscar nominations, with six wins and he is one of two producers to have three of their films win the Sundance Grand Jury Award.

The second edition of Ted’s memoir Hope For Film was published in August 2020, and he is a Professor of Practice at ASU’s Thunderbird School. Ted produced five features in 2021, the latest being George Clooney’s The Tender Bar, starring Ben Affleck. Ted most notably launched Amazon’s foray into feature film production, co-running it for much of his tenure, leading them to 19 Oscar nominations and 5 wins.