Tareq Ahmed | AIDC
Back to Speakers 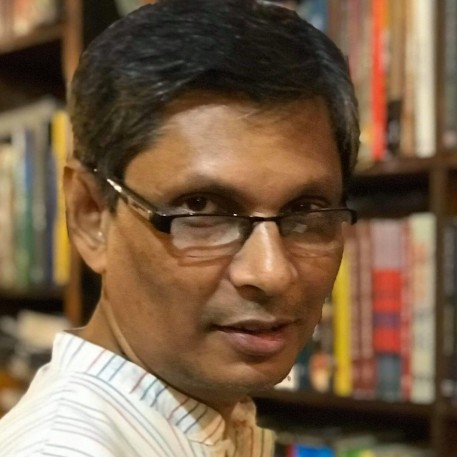 Throughout his 25-year long career, Tareq Ahmed has been involved in producing & directing television programs & documentaries, and now is the director of Dhaka DocLab. He has extensive knowledge of producing audiovisual programs for local & international development agencies. Tareq is the artistic director of Liberation DocFest, the premier documentary film festival in Bangladesh. He has previously attended workshops and training on cinema & the medium, at home and abroad.