Sudeep Sharma | AIDC
Back to Speakers

Sudeep is a Programmer for the Sundance Film Festival focusing on documentary feature films. 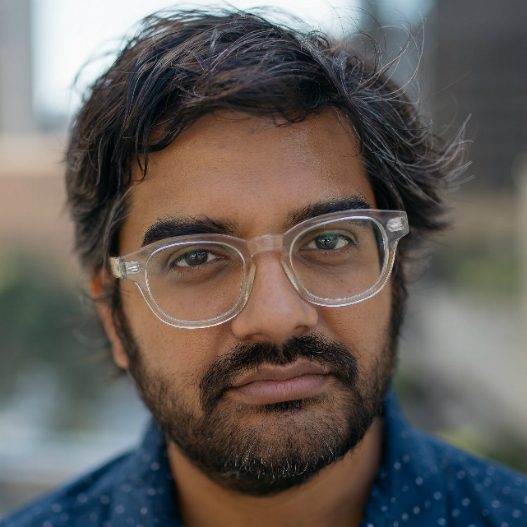 Having started at Sundance in 2008 as a screener of international documentary features for the festival and a reader for the labs, he has previously been an Associate Programmer, Documentaries and Shorts Programmer. He has also worked in programming at many festivals including the Indian Film Festival of Los Angeles, Palm Springs International ShortFest, Aspen ShortsFest, LA Film Festival, AFI Fest, Tribeca, Indian Kaleidoscope Film Festival and was Director of Public Programming for the Academy of Motion Pictures Arts and Science. A native of New Jersey, Sudeep has a BA in English from George Washington University, MA and Ph.D. in Cinema and Media Studies from UCLA and has taught film and television courses at universities throughout Southern California.

CURRENTLY LOOKING FOR: Projects and filmmakers for the Sundance Film Festival.