Stephen Oliver | AIDC
Back to Speakers

Stephen started his commissioning career at the ABC with the AACTA and Logie Award-winning 'War on Waste' (2017). 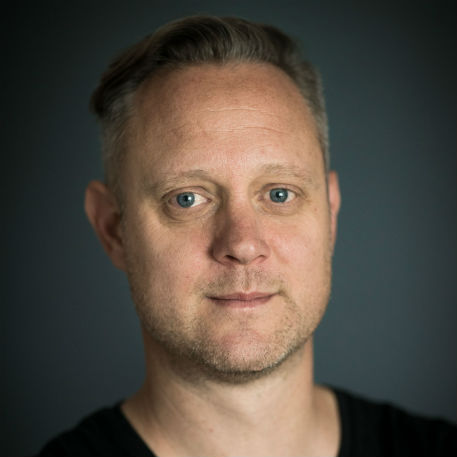 As Manager of Documentaries at the ABC, Stephen oversees some of the national broadcaster’s biggest hits including Love on the Spectrum, Waltzing the Dragon, Employable Me, War on Waste, The Cult of the Family, Don’t Stop the Music and Exposed: The Case of Keli Lane.

Before joining the ABC, Stephen Oliver was an award-winning filmmaker making both comedic docs like “Chateau Chunder” and “Stop Laughing, this is Serious” as well as hard hitting campaigning series like “What’s the Catch” and “For the Love of Meat” and has brought that program-making and impact campaign experience to the ABC with great success. This year he is heading up two major climate-themed series Fight for Planet A: The Climate Challenge and Big Weather (and how to survive it) as well as brand new, blue chip natural history with Australia’s Ocean Highway and Sarah Ferguson’s explosive investigation of abuse in the Catholic church in Revelation.

CURRENTLY LOOKING FOR: Stand out documentary and factual projects told by storytellers with something important to say.

SUCCESSES/COMMISSIONS:  Love on the Spectrum, Waltzing the Dragon, The Cult of the Family, Employable Me. In 2020: Fight for Planet A: The Climate challenge, Australia’s Ocean Highway, Outback Ringer, Revelation, Big Weather .

BEST WAY TO PITCH?: With passion, knowledge and humour in person.