Simon Young | AIDC
Back to Speakers

Simon Young is the lead Commissioning Editor for History at the BBC. 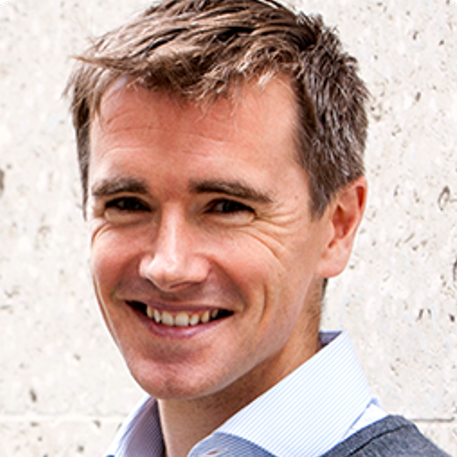 He has commissioned feature docs such as 9/11: Inside the President’s War Room, and series such as A Dangerous Dynasty: The House of Assad, Rise of the Nazis and A House Through Time. He has experience on both the channel and production sides for British and US broadcasters. Before taking up his present position Simon worked at National Geographic Channel and started out in independent production, producing films such as the award-winning Richard III: The King in the Car Park.

The BBC is a world-leading public service broadcaster. We’re impartial and independent, and every day we create distinctive, world-class programmes and content which inform, educate and entertain millions of people in the UK and around the world.