Simon Nasht | AIDC
Back to Speakers

Simon is one of Australia’s most experienced documentary filmmakers. 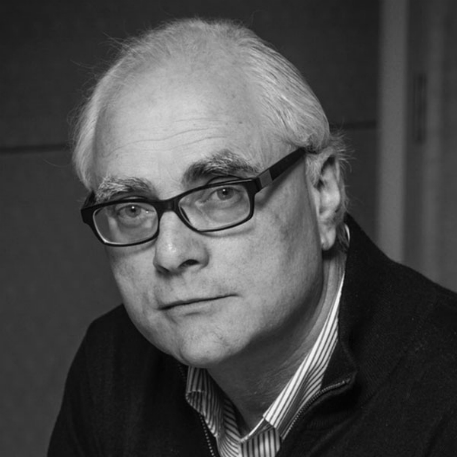 A former political journalist for The Age and ABC he spent many years working internationally, for leading broadcasters and newspapers. Simon ran successful production companies in London, Budapest and New York before returning to Australia to create Smith&Nasht with entrepreneur Dick Smith. The company has a reputation for provocative programming about subjects that matter.

Simon’s films have won Logies, Awgies, AFI and the Eureka Prize for science journalism among many other local and international awards and festival screenings. He was the first filmmaker to be nominated for the Australian Prime Minister’s History Prize. In 2014 he launched specialist independent distributor Screen Impact and in 2018 a partnership with December Media to finance and produce long-form content for the global market, DNX Media. He has co-produced with many other leading filmmakers around the world.

Simon has written best selling non-fiction books, continues to write for digital outlets and has a long-time interest in media policy and education. He is a former teacher at the European Film College in Denmark and has guest lectured at many of the worlds leading film schools.