Scott Price | AIDC
Back to Speakers

Scott Price (AUS)
Ensemble Member
Back to Back Theatre

Scott began working with Back to Back’s community performance–making group Theatre of Speed in 2005 and joined the Back to Back ensemble in 2007. 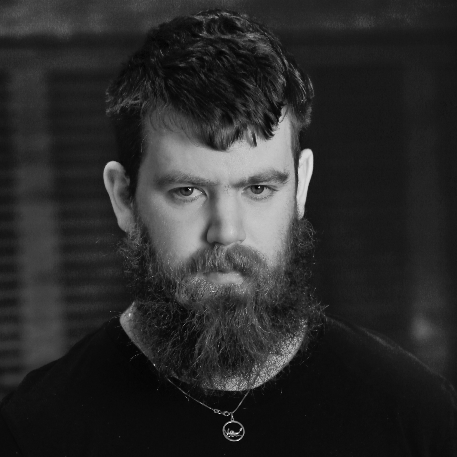 Scott’s forte is in devised performance, improvising text and creating characters such as the young man in Food Court (2008) and God in Lady Eats Apple (2016). Since joining the professional Ensemble, Scott has co-devised and performed in Tour Guide (2009), which premiered in Linz, Austria; Ganesh Versus the Third Reich (2011) which has toured to 31 cities internationally; Super Discount (2013); Lady Eats Apple (2016) and The Shadow Whose Prey the Hunter Becomes (2019).