Sarah Shaw | AIDC
Back to Speakers

Sarah Shaw is an Australian Producer known for films such as The Snowtown Murders, Sunshine and Have You Seen the Listers? 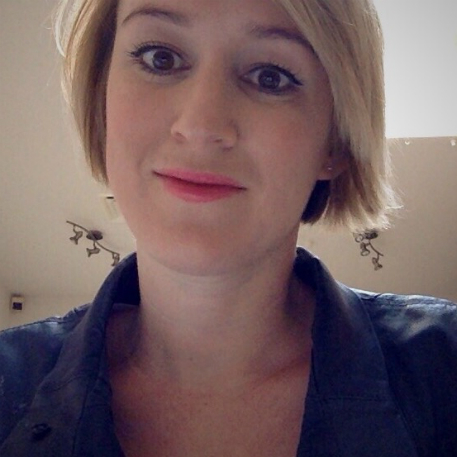 Sarah executive produced Justin Kurzel’s Boner McPharlin’s Moll and Ian Meadow’s Defender, both part of The Turning omnibus. She’s also the recipient of an AWGIE award for co-writing A Parachute Falling in Siberia, a short film starring Noni Hazlehurst. A Parachute Falling in Siberia and her previous short film Water, were both nominated for the inaugural AFI award for Best Short Fiction Film.

Sarah recently produced the SBS TV drama series Sunshine, starring Melanie Lynskey and Anthony LaPaglia, which opened Séries Mania in Melbourne and picked up the 2017 AACTA for Best Telefeature or Mini-Series. She also produced Eddie Martin’s (All This Mayhem) feature documentary Have You Seen the Listers? which premiered locally at the 2017 Melbourne International Film Festival and internationally at Rotterdam and can be seen on Netflix from 2019.

She is currently in post-production on feature film Relic which is being produced in partnership with Nine Stories’ Jake Gyllenhaal and Riva Marker, and with AGBO’s Anthony & Joe Russo executive producing. Relic has been financed by AGBO, Screen Australia and Film Victoria.