Sarah Ferguson | AIDC
Back to Speakers 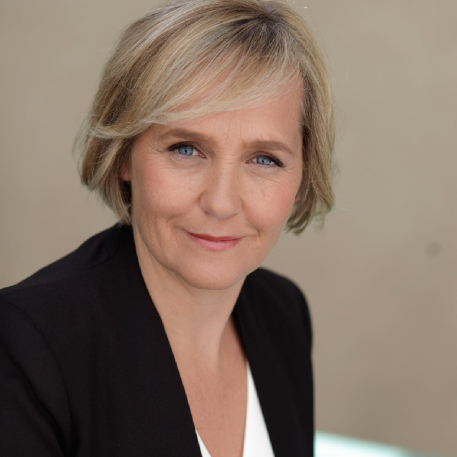 She spent a decade reporting and presenting for the ABC’s flagship investigative documentary program 4 Corners. She wrote and produced Hitting Home – a 3 part series on domestic violence and The Killing Season,  a 3 part series on the dramatic politics of the Rudd-Gillard years.  Sarah is the author of two books and the recipient of many awards including 5 Logies, 2 AACTA awards and 4 Walkley awards.