Santilla Chingaipe is an award-winning journalist and filmmaker based in Melbourne, Australia. 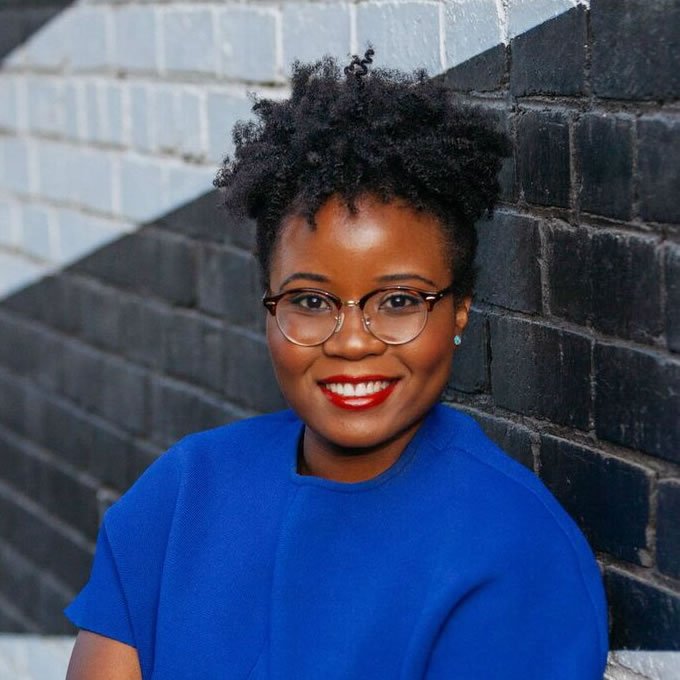 She spent nearly a decade working for SBS World News which saw her report from across Africa and interview some of the continent’s most prominent leaders and she reported extensively on Australia’s diverse African communities.

Santilla curated and hosted the Africa Talks series in partnership with the Wheeler Centre in Melbourne, which explored perceptions about African-Australian identity, representation and politics.

Santilla partnered with The Wheeler Centre to curate Australia’s first anti-racism festival, Not Racist, But… which returns for season two in 2019.

Santilla is the founder of the annual Behind the Screens initiative, in partnership with The Footscray Community Arts Centre and supported by Film Victoria and Screen Australia. It aims to increase the representation of people from underrepresented groups in the Australian screen industry.

Her work explores contemporary migration, cultural identities and politics. She was awarded a State Library of Victoria Fellowship to research African migration to Australia pre-federation.

She writes regularly for The Saturday Paper and is a member of the federal government’s advisory group on Australia-Africa relations.