Sanjay Singhal | AIDC
Back to Speakers

Sanjay is an award-winning executive producer with more than 25 years’ experience of programme-making. 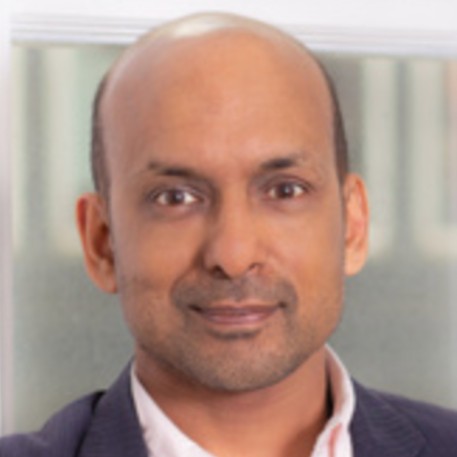 At Voltage he has overseen a wide-ranging slate including the BAFTA nominated feature doc, One Deadly Weekend in America (BBC Three), The British Tribe Next Door (C4) Our DNA Journey, Life Inside Jail (ITV) and Inside the Factory (BBC Two). Before that he spent nearly 15 years at the BBC, and was MD of factual indie, Dragonfly Film and TV.