Sam Griffin | AIDC
Back to Speakers

Producer Sam Griffin is the Head of Documentary and Specialist Factual at Essential Media Group where she has many projects in development, including feature documentary Lucy in the Sky. 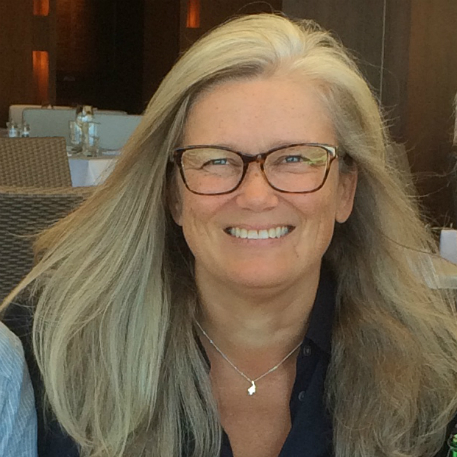 Prior to this, she was a documentary investment manager at Screen Australia for six years (2011 – 2017), where she was involved in the development, funding and management of a slate of award-winning feature documentaries, nationally-significant television series, and emerging filmmaker initiatives.

Before moving back to Sydney in 2010, Sam lived and worked in New York for 15 years where she spent 10 years as a Supervising Producer, overseeing editorial and production of hundreds of hours of internationally-distributed fashion and arts factual content. She currently sits on the board of Antenna Film Festival.