Rufus Richardson | AIDC
Back to Speakers 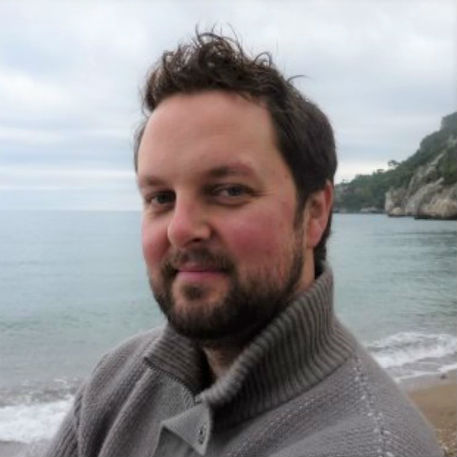 Rufus has a background in film theory and criticism and has worked as a co-producer, story consultant, script editor, location scout and assistant director. He spent several years living in the Netherlands as an editor of a local arts magazine as well as a communications/PR consultant for the Dutch Film Fund. He is a passionate advocate for documentary as a vehicle for social change and social justice and he has a particular interest in environmental and music documentaries.

He is a graduate of the Australian National University and AFTRS.