Robin Smith | AIDC
Back to Speakers

Robin Smith is the CEO of Blue Ice Docs Inc., the Head of Factual Content at levelFILM and a Programmer for the Hot Docs Ted Rogers Cinema. 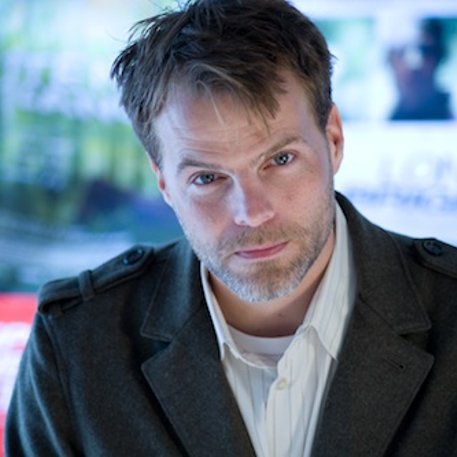 Robin is currently the CEO of Blue Ice Docs Inc., which is a distribution and equity funding company dedicated to funding, acquiring and distributing the best non-fiction work from around the world. Robin is also the head of factual content for levelFILM – a multi-facet distribution company based in Toronto, Canada. Robin also acts as the programmer for the Hot Docs Ted Rogers Cinema in Toronto – a 660 seat cinema run by the Hot Docs festival that plays only non-fiction films throughout the year.

Founded in 2014 along with Neil Tabatznik, Blue Ice Docs acquire, fund and develop a wide variety of non-fiction projects from around the world.

levelFILM is an entertainment distribution company that specializes in acquiring, developing, marketing and selling quality independent films to audiences across North America. With a focus on a diversified slate of the most marketable films across all genres, and balancing traditional distribution tactics with non-traditional digital platforms, levelFILM is a distribution outlet for today’s digital world.