Robert Fernandez | AIDC
Back to Speakers

Robert Fernandez is CEO/Co-Owner of Moxie Pictures. He has produced films that have won numerous major documentary film awards including The Academy Award, Independent Spirit Award, Sundance Documentary Grand Jury award and the IDA Best Feature of the year. 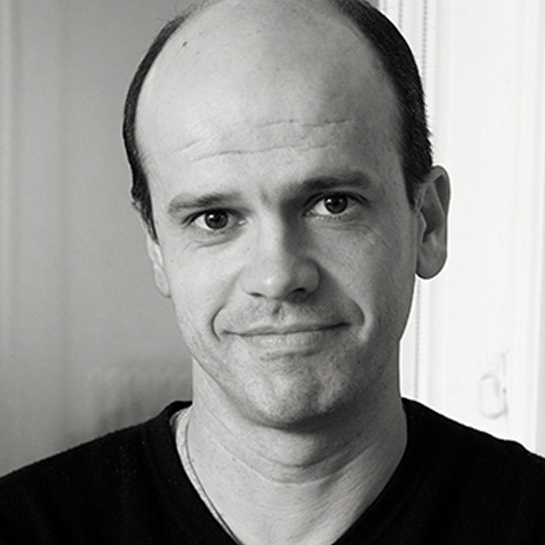 In 1998 Robert produced his first feature film, Above Freezing, directed by Frank Todaro. In 2003 he produced his first (of many) collaborations with Errol Morris, as the Co-Producer of the 2004 Academy Award-winning documentary, The Fog of War. Robert was the Executive Producer of Standard Operating Procedure (2008), which won the Silver Bear at the Berlin Film Festival as well as Executive Producer of both Tabloid (2010) and The B-Side (2017). In 2013, Robert produced The Unknown Known and in 2017, and was a producer of the critically acclaimed Netflix Series Wormwood. In 2018, he produced American Dharma and is currently producing his 8th film with Errol Morris, My Psychedelic Love Story, which premieres on Showtime in December 2020. He is also currently producing two other films with Errol Morris that are in production which will premiere in late 2021 and Spring of 2022.

Moxie Pictures is a production company with offices in New York, Los Angeles, and London.