Richard Huddleston | AIDC
Back to Speakers

For over twenty years Richard has worked on an extensive range of factual and documentary content for the Australian and UK markets, many of which have won or have been nominated for major global industry awards. 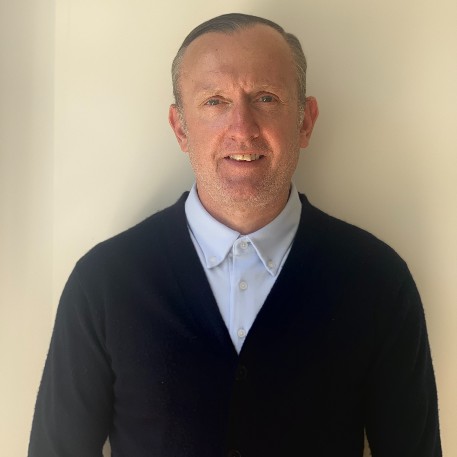 In his current role as Managing Editor of ABC Factual, he ensures that the team’s creative focus and editorial priorities deliver a successful, award-winning slate of stories that resonate and enrich the lives of Australians.