Rebecca Bennett | AIDC
Back to Speakers

Rebecca Bennett is an award-winning freelance producer based in Sydney, Australia. 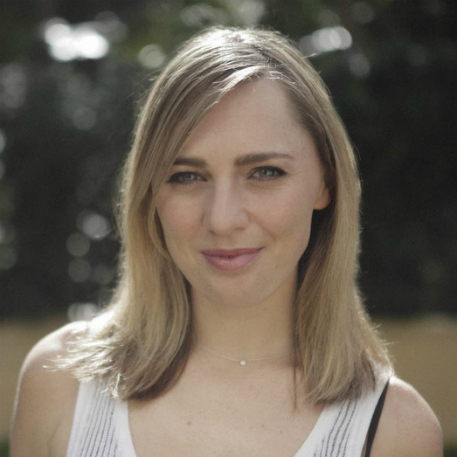 Her most recent project, feature documentary Ghosthunter directed by Ben Lawrence, had it’s world premiere at The Sydney Film Festival 2018- where it was awarded the highly coveted Documentary Australia Foundation Award.

Ghosthunter‘s international premiere was at Sheffield Doc/Fest, 2018 – where it was nominated for the prestigious Illuminate Award.

Ghosthunter was nominated for four 2018 AACTA awards and took home the AACTA award for best editing of a feature documentary.

Rebecca takes a strong interest in social justice issues and is passionate about storytelling.