Rachael Brown | AIDC
Back to Speakers

Rachael is the creator, investigator, and host of the ABC’s first true-crime podcast, Trace. 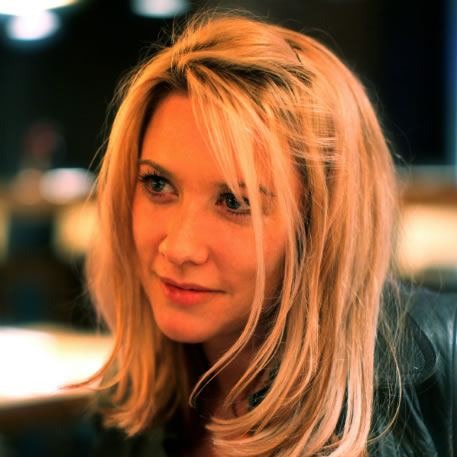 Rachael Brown is a broadcast journalist. In 2002, after graduating from RMIT, she began her career with the ABC, where she has held several postings, including Europe Correspondent from 2010 to 2013. In 2008, she won her first Walkley Award for Best Radio Current Affairs Report. A second Walkley Award followed in 2017, for Trace (Innovation category), and this podcast also sparked a fresh coronial inquest into the 40-year-old cold case of Maria James.

Most recently, Rachael has been covering Victoria’s Royal Commission into Lawyer X – a defence barrister turned police informer. This lawyer, Nicola Gobbo, had been in hiding for close a year when Rachael and her team secured a world exclusive interview with her, for the ABC’s 7:30 program. Rachael lives in Melbourne, Victoria.