Penny Smallacombe | AIDC
Back to Speakers

Penny is a Member of the Maramanindji people, from the Northern Territory, and has completed a cadetship with the Australian Broadcasting Corporation (ABC). 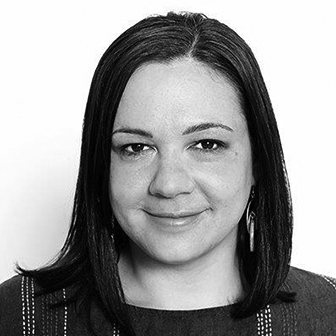 She holds a Masters of Arts (Documentary Producing) from the Australian Film Television and Radio School (AFTRS) in Sydney. Between 2004 and 2005, Penny worked in the Indigenous Programs Unit at the ABC. She was selected for Screen Australia’s Indigenous Department’s Producers Initiative in 2011, and also worked as a Senior Programmer for National Indigenous Television (NITV), a division of SBS. Most recently, Penny was Head of the First Nations Department at Screen Australia, where she managed the department for 6 years, overseeing a large slate of successful film and television projects including Total Control, Spear, She Who Must Be Loved, Sweet Country, We Don’t Need a Map, Grace Beside Me and Little J and Big Cuz. Throughout her career, Penny has created numerous special industry initiatives which have provided development opportunities to some of Australia’s newest rising writing, directing and producing talents. In June she began her new role as a Producer at Bunya Productions.