Penny Palmer | AIDC
Back to Speakers 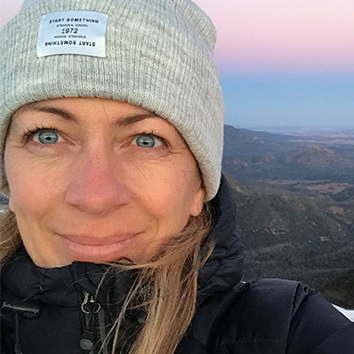 In this role, Penny has overseen the production of single subject documentaries such as Face Surgeons, Black Hole Hunters and Investigating Body Dysmorphia.

In addition, Penny executive produces the award-winning ABC Science short form series Elevator Pitch, and audience favourite How Deadly. Before joining the ABC in 2017, Penny was a Producer/Director at the BBC in London. Her credits include Stargazing Live, The Human Body: Secrets of Your Life Revealed, Tomorrow’s Food, First Britons and Sports Doping: Winning at Any Cost?

CURRENTLY LOOKING FOR: Ideas with ambition and scale that present new science and/or unique access in a documentary form.