Olivier Tournaud | AIDC
Back to Speakers

Olivier is Managing Director of Cinephil, an international sales and advisory firm with a strong reputation for securing international distribution and financing for docs from around the world. 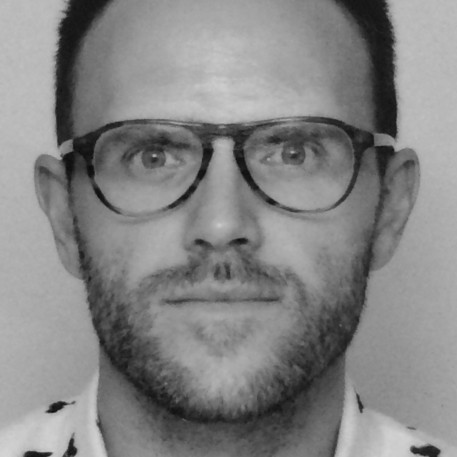 After completing a Masters of Law, he joined Europa Cinemas’ headquarters in Paris. Olivier was then appointed as the Audiovisual Attaché at the French Embassy in Tel Aviv. There he initiated new projects such as the Israeli-French TV series Forum. He later joined Cinephil in 2016 as Head of Sales. Recent titles include Sundance winner Flee by Jonas Poher Rasmussen and two-time Academy Award®-nominee Collective by Alexander Nanau.

Cinephil is an international sales and advisory firm, with a strong reputation for securing international distribution, broadcasting and financing deals for documentaries from around the world on behalf of producers and directors. With a history of selling unique and award-winning films, Cinephil also acts as a strategic advisor and co-producer.

Cinephil has facilitated the sale and financing of well over a hundred films. Cinephil represented (and produced) the 2013 Academy Award nominee, The Gatekeepers; 2014 Academy Award nominee, The Act of Killing, executive produced by Werner Herzog and Errol Morris; Cathedrals of Culture, a 3D project executive produced by Wim Wenders and including films by Wim Wenders and Robert Redford, and Martin Scorsese’s documentary, The 50 Year Argument.