Oli Harbottle | AIDC
Back to Speakers

Oli has been at Dogwoof since 2006, and was part of the original team who made the decision to specialise in documentaries the following year. 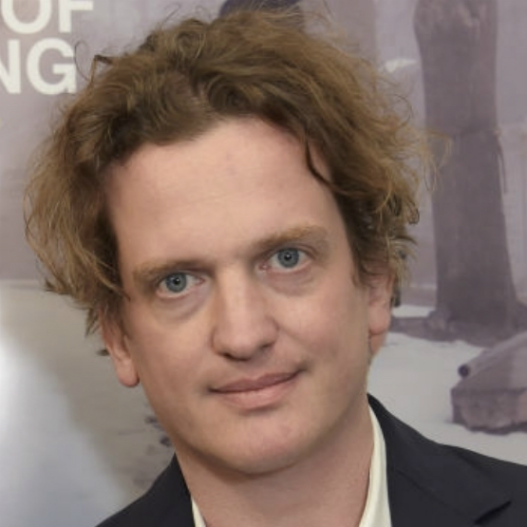 As Head of Distribution and Acquisitions, he is responsible for acquisitions and overseeing all film releases, which in recent years have included successes such as The Act of Killing, Blackfish, The Look of Silence, Cartel Land, Weiner, Life, Animated, Three Identical Strangers, Free Solo, and Apollo 11. Oli is now also actively involved in the sourcing of projects for Dogwoof’s new production fund and recent executive producer credits include Maiden, Halston, Mystify: Michael Hutchence and Cunningham.

Founded in 2003 by Andy Whittaker, Dogwoof is a London-based, documentary film company integrating production, sales and UK theatrical distribution. Dogwoof has so far released 26 Oscar®-nominated documentaries, with four wins and an additional three BAFTA winners; notable titles include Oscar®-winning and BAFTA-winning Free Solo (the UK’s highest grossing documentary of 2018), BAFTA-nominated Three Identical Strangers, Oscar®-nominated RBG, BAFTA-winning The Act of Killing and Blackfish. Releases in the past 12 months have included double-Oscar®-nominated Honeyland, Oscar®-nominated The Cave, and BAFTA-nominated Apollo 11 which is the UK’s highest grossing doc of 2019. Dogwoof’s TDog production investment fund has currently six features and two series currently in production; the fund is focused on feature docs, docu-series, and remake rights, gearing up the company towards vertical integration.