Nha-Uyen Chau | AIDC
Back to Speakers 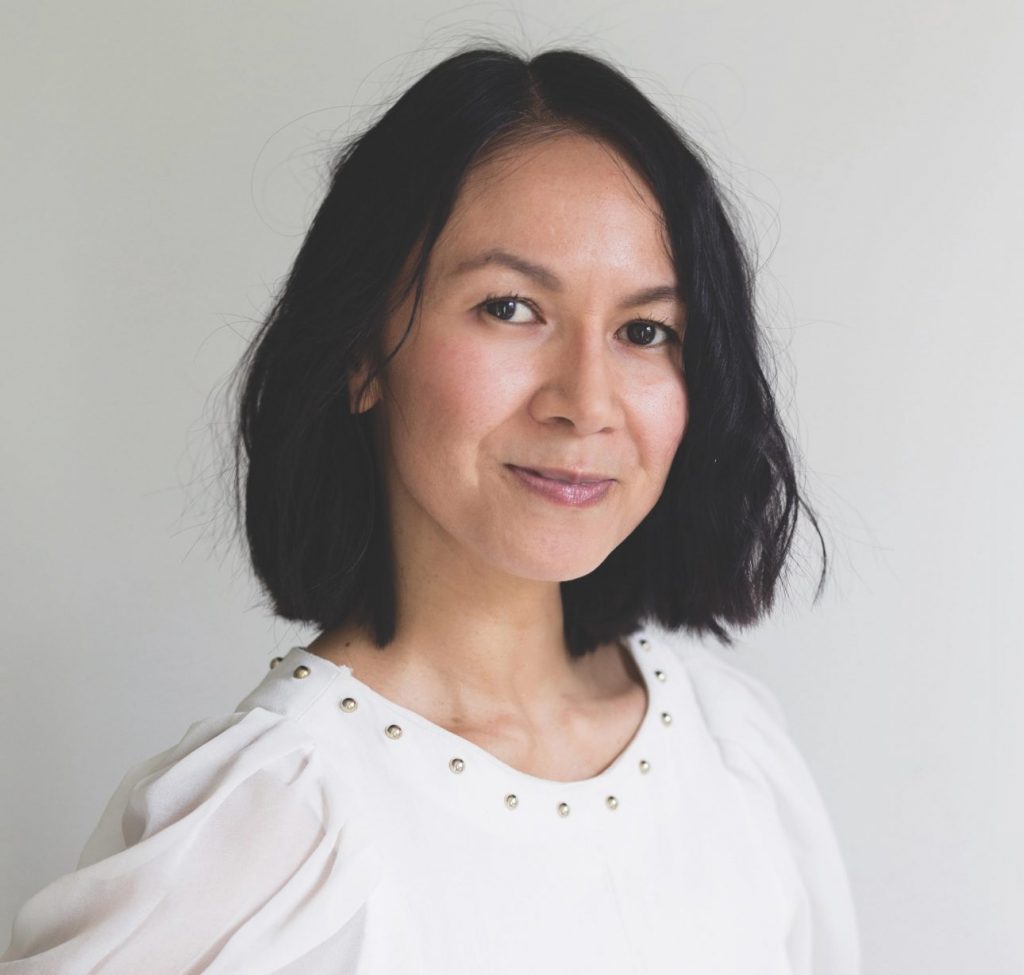 Established in 2006, Nha-Uyen’s overall commitment to strengthening LGI’s presence within the international market has strategically shaped key relationships with both broadcasters and producers around the world. As the head of the company, not only does Nha-Uyen oversee the day to day operations of LGI as well as managing her own territory for distribution, she is passionate about developing new relationships and seeking out new talent to work with. Nha-Uyen actively works hands on with producers to develop their ideas and find financing for their projects. Since LGI’s inception, she has successfully secured co-productions and presale with a number of international broadcasters including CBC (Canada), Discovery Channel, ARTE (France/ Germany), Viasat and NHK (Japan). Nha-Uyen’s broadcast clients include Netflix, Amazon, National Geographic, BBC and Discovery Channels.

Nha-Uyen has served as a jury member for the BANFF 2012 World Media Awards and an Editorial Board Member in 2015 for The World Congress of Science & Factual Producers. She has recently extended her creative skills by working as an Executive Producer on a number of projects for the international market including Yohji Yamamoto: Rebel in Black (with NHK), Unlocking Einstein’s Brain (with NHK), Spiky Gold Hunters (Pango productions for A&E Networks), Plane Resurrection (sold to Netflix).

Prior to creating LGI, Nha-Uyen worked at Amsterdam based production and distribution outfit Off the Fence as a Sales and Co-productions Executive. In her first year as Sales Executive, she tripled the sales to Asia. Nha-Uyen also brought in a number of key clients from the region including Animal Planet, Discovery, National Geographic, CCTV (China) and TBS (Japan) as well as securing an output deal with TVB (Hong Kong) which was the first ever output deal with an Asian broadcaster. In 2019, Nha-Uyen was given the great honour of Commencement Speaker at the Queensland University of Technology (QuT) for the School of Communication graduation ceremony. She holds a Bachelor of Economics Degree from the University of Sydney. Her passion is to empower and support women to be the best version of themselves.