Nathalie Windhorst | AIDC
Back to Speakers

Nathalie studied Arts at the University of Utrecht in the Netherlands. 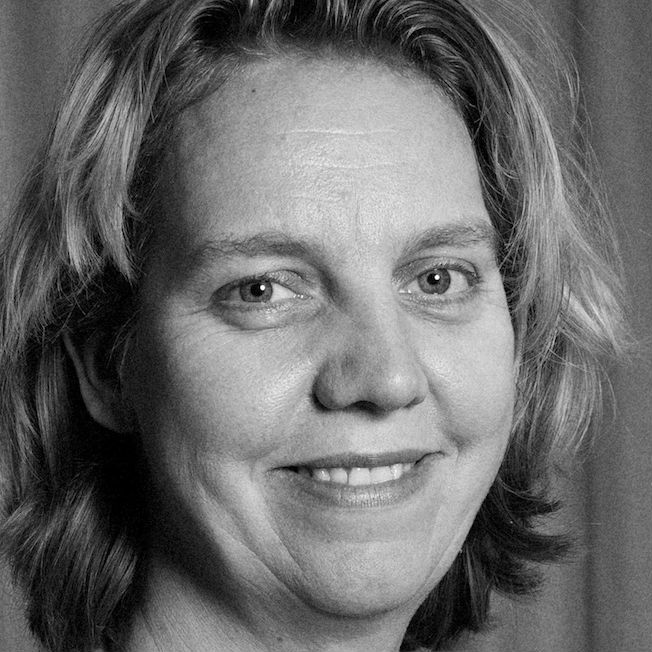 VPRO is one of the Dutch public broadcaster all part of NPO. VPRO is specialized in documentaries, we produce, coproduce acquire and prebuy them, are main sponsor of IDFA. Abroad we look for documentaries that are urgent, relevant and excellent; often political stories with access to an arena we could never film ourselves. We like films that surprise of with a daring perspective and ambitious filmmaking.
My department acquires on behalf of all Dutch public broadcasters, among others art biographies (NTR), current affairs (BNNVARA), royalty (EO), religion (EO) history, music and factual entertainment.