Natasha Gadd | AIDC
Back to Speakers 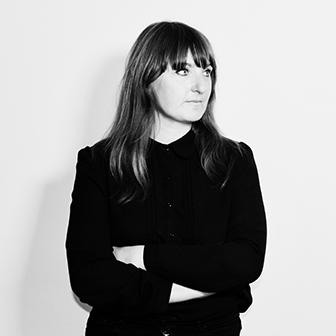 Natasha is the Partnerships and Industry Development Manager for AIDC and an award-winning documentary filmmaker. In 2005 she co-founded Daybreak Films, a Melbourne based production company committed to creating independent, engaging and innovative film and moving image work. Her debut feature documentary, Words From the City focuses on hip hop and oral storytelling in Australia and was nominated for five AFI Awards. Her follow up feature, Murundak: Songs of Freedom journeys into the heart of Aboriginal protest music with the Black Arm Band and received the Grand Prix – FIFO, Best Documentary – Valladolid International Film Festival and the United Nations Association of Australia Media Peace Award. Natasha has made a series of half hour arts documentaries including Weather and Muscle for which she received an Australian Directors Guild Best Director award. Before moving into film production, Natasha was Cinema Programmer at the Australian Centre for the Moving Image and Director of the REAL: Life on Film festival, Australia’s premier documentary festival a national documentary festival dedicated to promoting human rights and social justice through film.