Miranda Culley | AIDC
Back to Speakers

Currently an Executive Producer for ABC Arts TV producing quality arts and cultural programming Miranda has over 25 years industry experience working in both private and government sectors across all phases of production. 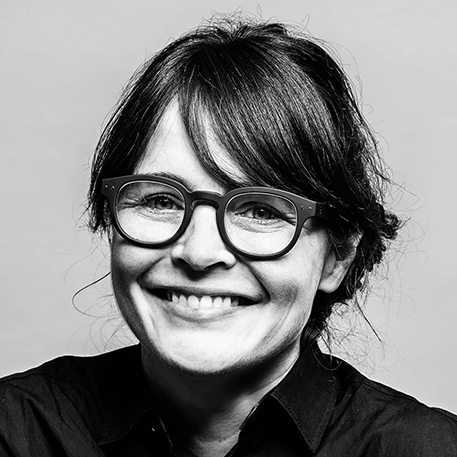 As an Independent Producer Miranda’s credits include associate producer on Working Title’s Catch A Fire directed by Phillip Noyce and starring Tim Robbins, producer of the one-hour documentary Boxing For Palm Island for ABC which opened the 2010 Message Sticks Festival; co-producer of Shirley Barrett’s South Solitary which opened the 2010 Sydney Film Festival; co-producer of Josh Lawson’s 2014 directing debut The Little Death and in 2015 VFX Producer on Hacksaw Ridge directed by Mel Gibson.

Previously Miranda worked in business development at both LibertyOne (ASX: LIB) and more recently as Managing Director and Executive Producer at Sydney based Sonar Music Pty Ltd, a music collective specialising in creating original scores for film, television and advertising.

Prior to joining the ABC, Miranda was a Development & Production Investment Manager for Documentary at Screen Australia.

CURRENTLY LOOKING FOR: We are interested in arts and culture across the spectrum – photography, design, film and video, literature, music, visual arts, performance, dance, architecture, games, events and cross art-form or hybrid practices. We want to reflect the way that arts and culture is experienced by Australians of all ages and from all walks of life. Diversity is important to ABC Arts and applies to location, subject matter and talent (both on and off screen). Our slate of productions includes studio-based shows, documentary series and one-offs, interview and review shows, presenter led series, hybrid docu-dramas and events. We can provide development support. We can also do post-production deals for films that are already shot, but not edited.