Michael Tear | AIDC
Back to Speakers

Michael was Managing Director and co-founder of Bearcage before becoming CEO of WildBear. 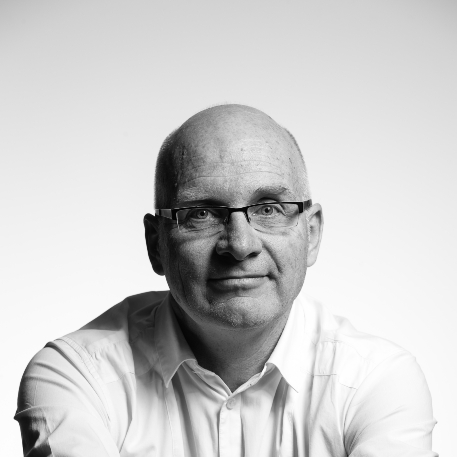 Michael has had an extensive involvement with the China serving as Executive Producer on The Story of Australia (CCTV); The War That Changed The World (CCTV); Colours of China (CICC, ZDF, NZFC); A Tale of Two Cities (BTV); The Long March (CCTV).