Maya Newell | AIDC
Back to Speakers

Maya is a director with a strong focus on social justice. 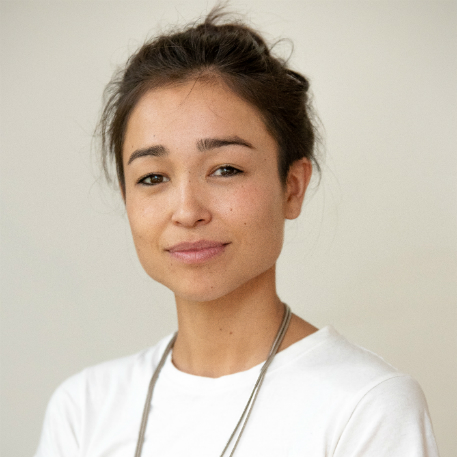 Maya is a director with a focus on social justice. Her career includes award-winning short documentaries Two, which screened at Slamdance, and Growing Up Gayby for ABC’s Opening Shot.

In 2015 she made Gayby Baby with Charlotte Mars, which screened at festivals internationally including Hot Docs, London BFI, Doc NYC and Dok Leipzig. It was selected for GoodPitch² Australia 2014, broke cinema-on-demand records, was nominated for an AACTA Award and an AWGIE, and won Best Documentary at the ATOM awards. The film sparked a national debate after it was banned from being screened in Australian schools and was significant in the movement for marriage and adoption equality in Australia.

Her new feature documentary, In My Blood It Runs, was selected for GoodPitch Australia and the Sundance Institute Documentary Fund. It premiered at Hot Docs 2019 and will be released theatrically in February 2020.