Matthew Deaner | AIDC
Back to Speakers 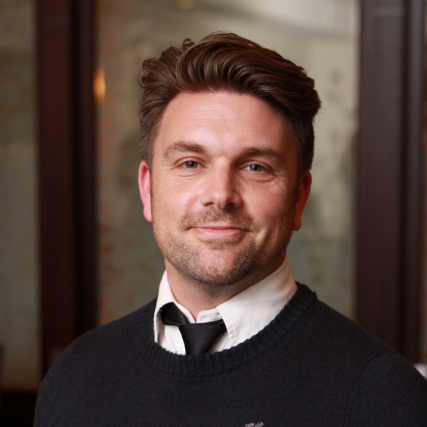 Screen Producers Australia is a national organisation that unites the screen industry to campaign for a healthy commercial environment. We support the interests of businesses, large and small, in their production of feature films, television programs, interactive content and games across all genres and formats.

Matthew oversees all aspects of Screen Producers Australia’s advocacy work, industrial negotiations, events and operational issues. He also works closely with our Council to set the strategic direction of the organisation as well as identify and execute new business development opportunities. Matthew brings a wealth of knowledge to Screen Producers Australia with his experience as a lawyer in both Sydney and London and in senior policy and strategy positions with Screen Australia and the Australian Subscription Television and Radio Association.

In July 2015 Matthew was appointed to the board of Media Super as an employer-representative director, nominated by Screen Producers Australia.