Mark Woods | AIDC
Back to Speakers 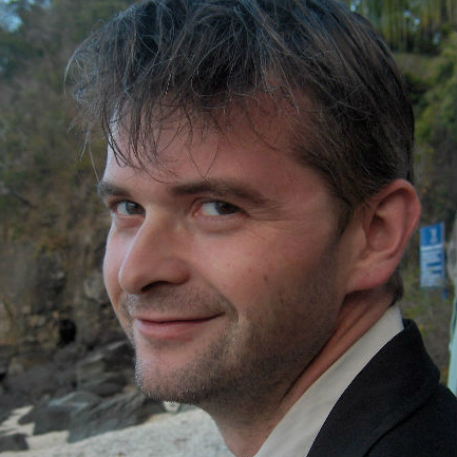 The Premiere Fund’s 75+ projects include feature documentaries The Songkeepers, Putuparri & The Rainmakers, The Family, Electric Boogaloo, The Eulogy, Aim High In Creation, Not Quite Hollywood, Celebrity: Dominick Dunne, Bastardy, Rock N Roll Nerd and The Coming Back Out Ball Movie. Woods previously served as CEO of both Ausfilm and Screen Ireland, Head of Independent Acquisitions & Content Investment for Showtime Australia, and Australian reporter for industry publication Variety.

CURRENTLY LOOKING FOR: Films that fit the Premiere Fund branding of “Stories that need telling”. Feature-length documentary intended for theatrical release; examples include: Bastardy, The Coming Back Out Ball Movie, The Eulogy. Special interest in content that is Indigenous-themed and films from Accelerator Lab alumni. At minimum, projects must include a Victorian-based producer and the Victorian spend for project is required to be several times greater than the amount sought from the Premiere Fund.

BEST WAY TO PITCH?: By email or during the four funding rounds per year.