Mandy Chang | AIDC
Back to Speakers 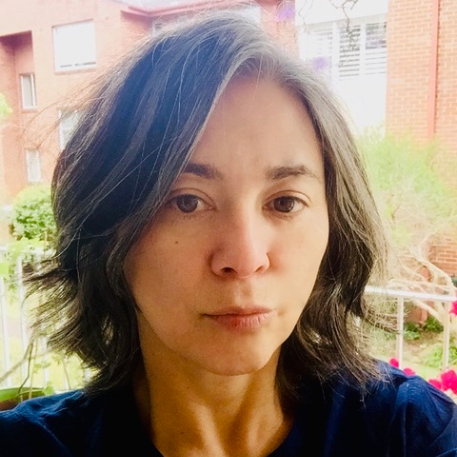 Her credits for the BBC include Oscar Shortlisted One Child Nation, Bafta-nominated The Fourth Estate, Grierson Award Winner The Trial of Ratko Mladic and recently, Welcome to Chechnya, which won awards and premiered at Sundance and Berlin and The Mole: Infiltrating North Korea. Mandy was Head of Arts for ABC and a filmmaker who bought acclaimed films to the screen. She has won an International Emmy, two Griersons, a Rose D’Or and Banff Grand Jury Award and many more for her films.

BBC is the most respected and the most prolific public service broadcaster in the world. It is a globally recognised cultural brand.

BBC Storyville is the BBC’s flagship international feature documentary strand. It is the only broadcast strand in the UK to screen feature documentaries from across the world. Our films are diverse in scope and represent excellence in storytelling from outstanding filmmakers. We co-produce films that provoke, surprise, shock, compel, inform and entertain our audiences.