Madeline Robert | AIDC
Back to Speakers 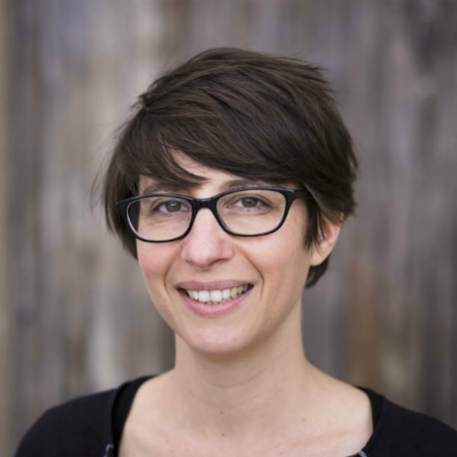 Visions du Réel is one of the only Swiss film festivals to present a majority of its films as world or international premieres. It also offers the unique opportunity to meet the film directors, which are present at each first screening of the films. The Festival is also a stepping stone for new talent. The prestigious Oscars and the European Film Awards academies have opened their doors to films screened at Visions du Réel. Alongside a very varied programme, the Festival also offers masterclasses, debates with film directors, meetings with professionals and many cultural mediation activities.

The Festival also has a film market with Industry activities, one of the most important in Europe. Visons du Réel’s Industry selects and promotes films at every stage of their development and offers a key networking platform for professionals from all around the world.

After various roles in festivals (in France and elsewhere) her career is now dedicated to documentary films, and Madeline has been based in the Documentary Village of Lussas, France, since 2008.

There, she founded the production company Les Films de la Caravane, where she currently works and produces documentary films.

In 2012, she took part in creating the Doc Corner, a space dedicated to documentary films within the Cannes Festival Film Market. She is also involved in the new SVOD Platform Tënk, dedicated to creative documentaries.