Lynette Wallworth | AIDC
Back to Speakers

Lynette Wallworth is an Emmy and AACTA award-winning Australian artist/filmmaker whose immersive installations, VR and film works reflect on the connections between people and the natural world. 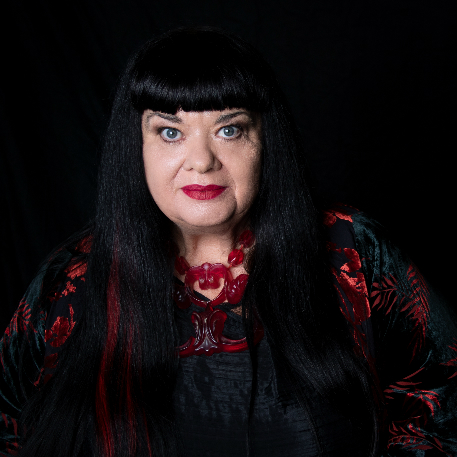 Wallworth has been awarded a UNESCO City of Film Award, the Byron Kennedy Award for Innovation and Excellence, in 2016 she was named by Foreign Policy magazine as one of the year’s 100 Leading Global Thinkers.  She has been awarded an International Fellowship from the Arts Council England, a New Media Arts Fellowship from the Australia Council for the Arts, the inaugural AFTRS Creative Fellowship, the Joan and Kim Williams Documentary Fellowship and the inaugural Sundance New Frontiers VR Fellowship.

Wallworth has been a frequent advisor to Sundance Institute Labs and the HIVE Labs in Australia. She is a member of the World Economic Forums’ Global Future Council on Virtual and Augmented Reality and a Trustee on the Board of the Sundance Institute.