Loren started her career as a sales executive at Indigo Film & Television, selling to multiple territories across factual, fiction and kid's content to international broadcasters around the world. 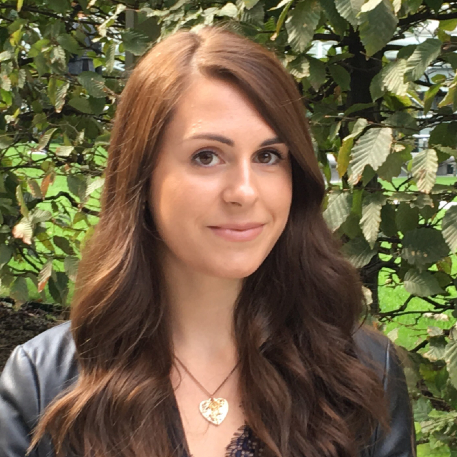 After three years, Loren moved to Off the Fence as an Acquisitions Executive and is based in their London office.

Five years later, Loren now manages the entire Off the Fence Acquisitions portfolio, sourcing and working with producers from all around the world at different stages, from early development, helping to secure pre-sales or co-productions, right through to completed productions.

Off the Fence is a leading non-fiction company of global scale and reach, producing and distributing exceptional factual programming. Owned by ZDF Enterprises since 2019, and established in 1994, Off the Fence is a 360 factual content company.

We produce, acquire, localise, and distribute non-fiction programming. We offer a tailored service to rights-owners and from co-financing to finished programme sales, can play a vital role at any stage of the value chain to maximise revenue and reach on behalf of our clients.

OTF Amsterdam’s distribution arm has a catalogue offering over 6,500 hours of diverse programming across 8 factual genres. With offices in Amsterdam and London, we have a truly international footprint and a culturally aware distribution team whose executives speak 17 languages. We pride ourselves on our long-term partnerships and have exclusive distribution agreements with the Smithsonian Channel, WE tv and Terra Mater Factual Studios.

Off the Fence Bristol is an award-winning producer of factual television and feature-length theatrical documentaries, broadcast worldwide. We have produced over 500 hours of television for broadcasters including the History Channel, MTV, BBC, Channel 4, MSNBC, PBS, National Geographic Channel, Discovery, ZDF Arte, France Televisions, and The Weather Channel. Our creative team has been recognised with more than 80 awards, including Royal Television Society, Emmy, Golden Panda and Grand Teton.