Leo Faber | AIDC
Back to Speakers

Leo Faber is a Commissioning Editor in the Factual & Culture department at the ABC where he oversees a diverse slate of specialist factual projects. 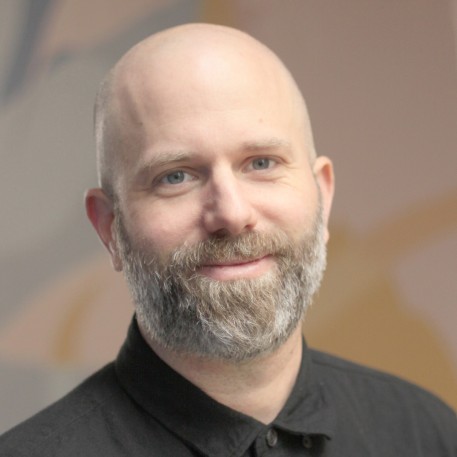 Across a twenty year career Leo has produced, directed and written hundreds of hours of television for global audiences. He has also held executive positions at Red Bull Media House responsible for commissioning Australian productions for Red Bull TV. Leo Faber was also Head of Factual Development at Essential Media. Leo is also been a recognised leader in the global VR community since launching BADFAITH in 2015. His VR work was shown at Sundance, Berlin & Cannes.

The Australian Broadcasting Corporation is the national public broadcaster.