Kylie Munnich | AIDC
Back to Speakers

Kylie Munnich was appointed CEO of Screen Queensland (SQ) in October 2019, and has over 25 years’ experience in film and TV distribution and development. 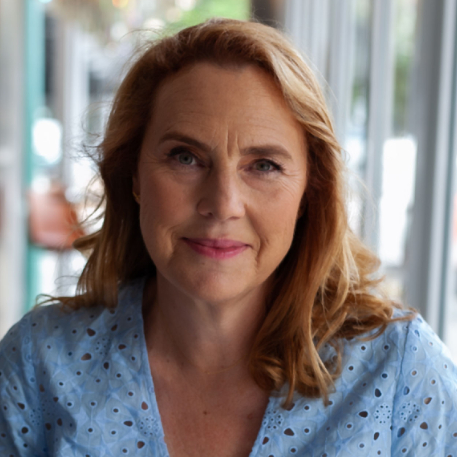 Prior to joining SQ, Kylie worked as Scripted Sales and Co-Production Executive for Seven Studios in Sydney, Senior Vice President for Distribution Asia Pacific for Sonar Entertainment and Director of Drama & Comedy for Sky Vision in London.

Kylie worked at Sony Pictures Television from 2005 – 2014, where she started as Vice President of Distribution for Australia and New Zealand and moved to London in 2011 to take up the role of Senior Vice President UK, Ireland and Africa.

Previous companies Kylie has worked for include MGM International Television and the Warner Bros. company Filmbank Distributors Ltd, based in London.