Kylie Boltin | AIDC
Back to Speakers 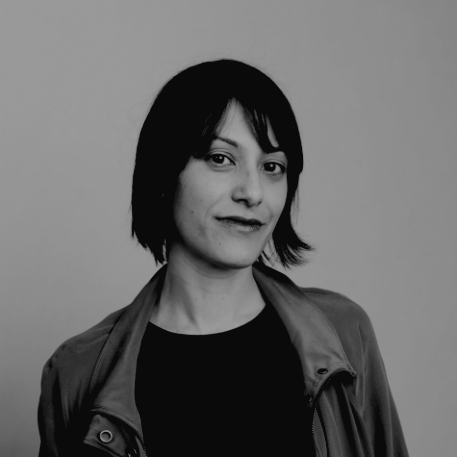 Since 2013, Kylie has been a key creative contributor to many of SBS’s flagship online and interactive storytelling programs. Kylie was part of the team that won a Walkley award for the “Cronulla Riots: The Day that Shocked the Nation” interactive; she was the originator and producer of “The Boat”, and she wrote and produced “Missing” for which she won the 2020 Betty Roland Award for screenwriting at the NSW Premier’s Literary Awards amongst many other works that Kylie co-created. Kylie now commissions interactive documentaries for SBS OnDemand and is part of the NITV commissioning team.

Kylie’s work has exhibited widely, including SXSW, Idfa DocLab, Sheffield DocFest and Future of Storytelling (NYC). She is the current Fryer Creative Writing Fellow at QUT. Prior to joining SBS, Kylie was a journalist , an award-winning independent documentary filmmaker and media academic. Kylie’s PhD in Creative Media (Film and TV) proposed an inclusive model of documentary production that privileges meaningful collaboration with multicultural and diverse communities. Programs Kylie creates are culturally and linguistically diverse (CALD).