Kelrick Martin | AIDC
Back to Speakers

Kelrick currently oversees the Indigenous department at the ABC. 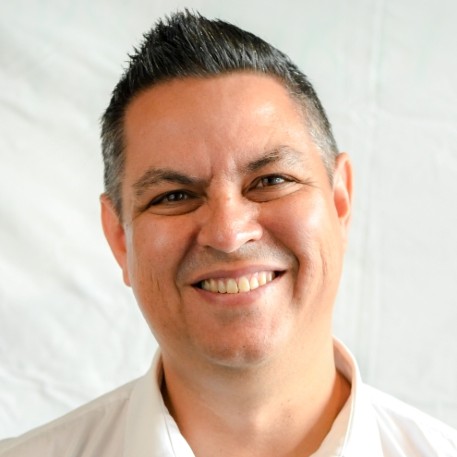 Kelrick is a Ngarluma man from Broome WA, and in 1998 was the inaugural presenter of ABC TV’s Message Stick. In 2002 he completed his Masters in Documentary Writing and Directing at AFTRS, and in 2007 returned to WA to become NITV’s Commissioning Editor. He formed Spear Point Productions in 2010 – credits include documentaries Yagan, Outside Chance, Prison Songs – a multiple 2015 AACTA Award nominee. Kelrick was most recently the Indigenous Manager for Screenwest before joining the ABC as Head of Indigenous in 2016.