Katy Morrison | AIDC
Back to Speakers

Katy Morrison is a producer using immersive technologies to put audiences at the centre of extraordinary stories. 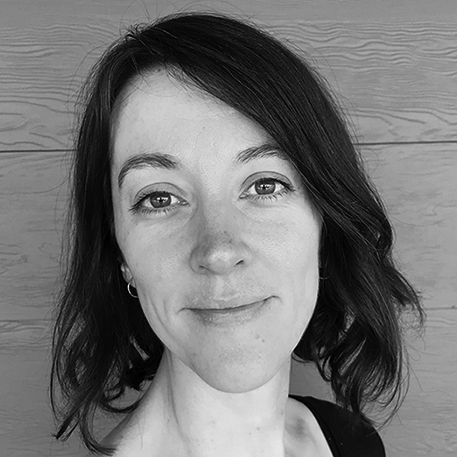 Co-founder of critically-acclaimed Australian virtual reality studio, VRTOV, her VR projects have been honoured at the Webby’s, the Lovies, the Google Play Awards and festivals around the world including Sundance, Tribeca, Sheffield and IDFA.

In 2015 Katy produced the BBC’s first VR commission, Easter Rising: Voice of a Rebel, followed by the multi-award-winning VR fairy tale The Turning Forest, also for the BBC, and A Thin Black Line for SBS.

She was a VR-artist-in-residence at the National Theatre’s Immersive Storytelling Studio and was recently commissioned by the University of Bristol, UWE, Universities of Bath and Watershed as part of the Virtual Realities: Immersive Documentary Encounters research project.