Katrina Sedgwick | AIDC
Back to Speakers

Katrina Sedgwick has been Director/CEO of ACMI (the Australian Centre for the Moving Image) since 2015, where she is leading a vision for a $40m transformation for the museum, due to reopen mid-2020. 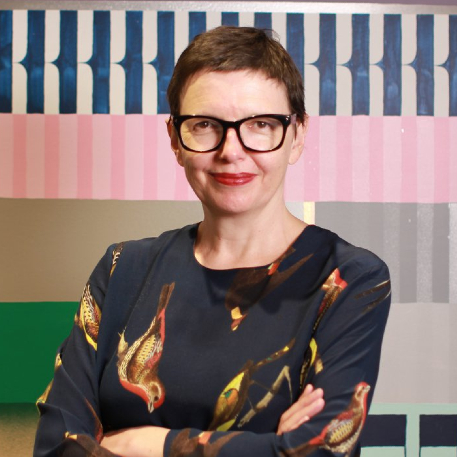 She has a particular interest in supporting cross-disciplinary practice, and has an extensive background as a commissioner, creative producer, and festival director. From 2012 – 14 she was Head of Arts for the national broadcaster ABC TV, and between 2002 – 11 she was the founding Director/CEO of Adelaide Film Festival, and its $1m Investment Fund, supporting a multi award winning slate of films and installation works.