Kate Montague | AIDC
Back to Speakers

Kate Montague is the director and founder of Audiocraft, an organisation for Australian podcasters and radiomakers. 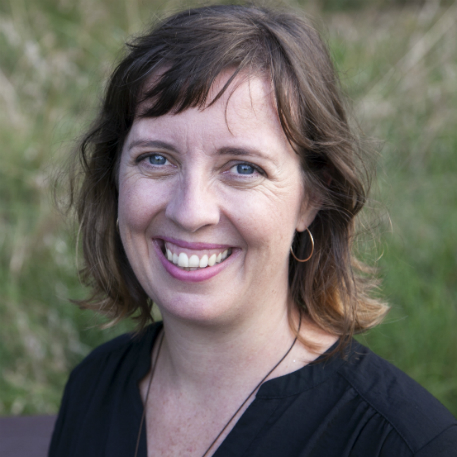 Kate Montague is the director and founder of Audiocraft, an organisation for Australian podcasters and radiomakers. Audiocraft hosts a yearly festival for audio creators and makes podcasts through their Agency for clients including Audible, Spotify, AFTRS, Nova and BuzzFeed.

Kate is the executive producer for a number of Audiocraft’s podcasts including a recent series for Audible based on the documentary film Ghosthunter. She has also led podcast workshops at the Sydney Opera House, Screen QLD and the NSW Writers Centre.

Kate has a background in documentary film and has produced audio features for the ABC’s Earshot, This Is About, Pocketdocs and Long Story Short programs; the CBC’s Love Me podcast; NPR’s Snap Judgement; and FBi Radio’s All The Best.