Karina Holden | AIDC
Back to Speakers

Karina is a dynamic leader in the film and television industry, working in the independent sector as a Creative Producer, Writer, Director and Executive. 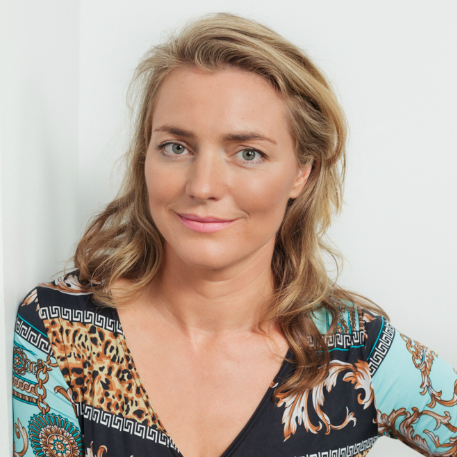 As well as formerly working as Commissioning Editor of Science and Natural History, and Head of Factual for ABC TV. Over her career, she has been a key creative and executive on breakout series such as Love on the Spectrum, Employable Me, Go Back to Where you came from, and Changing Minds. Karina has received numerous awards for her work, including the prestigious CINE Golden Eagle, 10 Gold Medals at the New York Festivals, 6 AACTA awards, 2 Venice Television Awards, as well as Rose D’or and Emmy nominations. Her debut feature BLUE, was awarded the Okeanos Prix for services to the Ocean following its premiere at the United Nations. Karina is a member of the International Academy of Television Arts & Sciences (Emmy) and has been recognised by the Australian Financial Reviews 100 Women of Influence for her work in film making. In 2021 she was named the Sydney City of Film, Film Maker of the Year by UNESCO. The crux of her creative work is to create change, truth-tell and find unlikely heroes who challenge our perceptions.