Kalita Corrigan | AIDC
Back to Speakers

Passionate about finding suprising ways to connect audiences with the arts, Kalita commissions a vibrant slate of series and feature documentaries, including the AACTA award winning Firestarter – The Story of Bangarra. 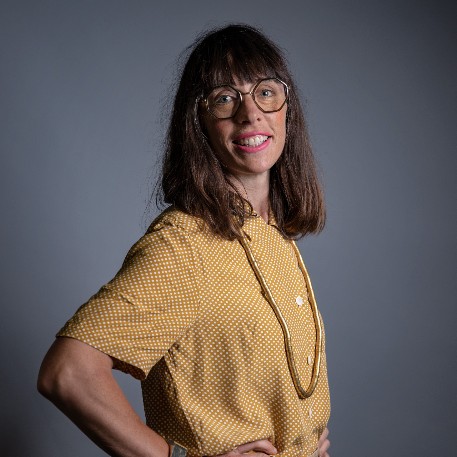 Kalita leads the pan-ABC Know My Name campaign, featuring The Exhibitionists, a provocative docu-comedy that celebrates unsung women of Australian art, made in collaboration with the National Gallery of Australia.

Previously, Kalita was a director and series producer in the independent sector, and has made a broad range of programs over the past 20 years for the UK, USA and Australian TV markets.

The Australian Broadcasting Corporation is Australia’s national broadcaster. It is principally funded by direct grants from the Australian Government and is administered by a government-appointed board.