Justine Nagan | AIDC
Back to Speakers 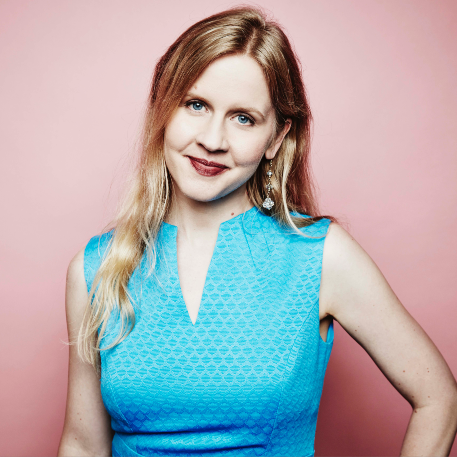 She recently joined Actual Films as their head of production. Prior to this role Justine was the executive director of American Documentary, Inc, and an executive producer on its two signature series, POV and America Reframed. During her tenure, AmDoc launched POV Shorts, created several Artist Emergency Funds, and showed continued excellence in its programming including several Oscar nominations, and Emmy, Peabody and DuPont wins.

Actual Films is a boutique documentary production company that creates and supports well made films that have a positive impact in the world. Founded by Bonni Cohen and Jon Shenk 23 years ago, Actual is known for powerful documentaries such as Athlete A; An Inconvenient Sequel; Audrie and Daisy and The Rape of Europa.