John Smithson | AIDC
Back to Speakers

John Smithson is Creative Director of Arrow Pictures, a new label he set up in 2018, to focus on feature films, feature docs and high-end factual series and serials. 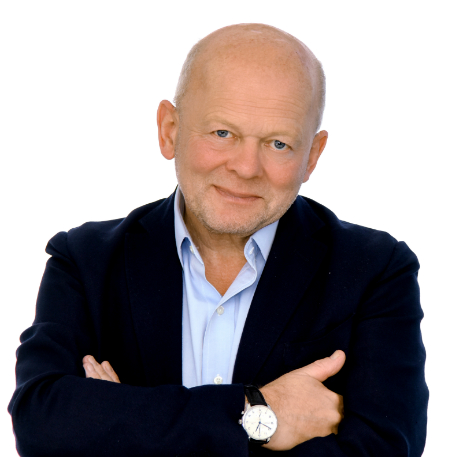 Along with sister label Arrow Media, it is one of the UK’s fastest growing production companies

As one of the most respected executives working in worldwide factual production, he has been responsible for a slate of high-quality films that have received global acclaim.

He was an Oscar® nominee for Best Motion Picture of the Year for Danny Boyle’s 127 Hours, a film he originated and produced. The film was nominated for six Oscars and nine BAFTAs. He produced the renowned theatrical documentary Touching the Void, which won the BAFTA for Outstanding British Film and broke box-office records. He jointly produced the Australia/UK feature doc Sherpa, directed by Jennifer Peedom, which picked up five Awards including Best Documentary at the London Film Festival and a Best Theatrical Documentary nomination at the  BAFTA Film Awards.

Other documentary credits include The Beckoning of Silence, winner of the International Emmy for Outstanding Documentary, BAFTA-nominated Falling Man, Best Cinema Documentary winner Deep Water in the Grierson Awards and HBO documentary Thrilla in Manila, winner of a Peabody Award .