Jocelyn Little | AIDC
Back to Speakers

As a founding partner of Beach House Pictures, Jocelyn oversees company operations and executes major production deals across all of its divisions – factual, unscripted, scripted, kids and branded. 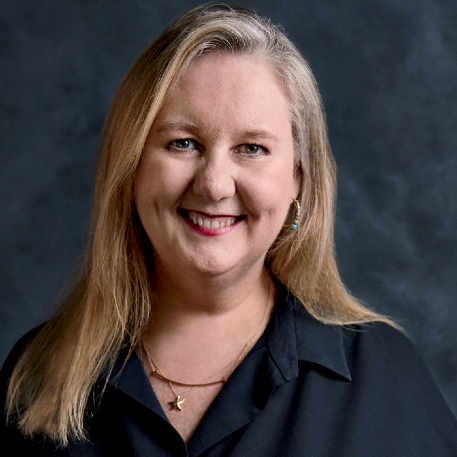 Beach House Pictures (BHP), a Blue Ant Media production company, is one of Asia’s largest indies. Headquartered in Singapore and operating in the US and China, with plans to expand into other territories, Beach House Pictures specializes in factual and unscripted programming for international streamers such as Netflix, Chinese platforms such as Bilibili and CCTV9, and cable networks such as Discovery, Nat Geo and Smithsonian, creating the high-profile series Ed Stafford: First Man Out, Wild City with David Attenborough, Art of Craft, Masterchef Singapore, Raffles: Remaking an Icon and China from Above. For 5 years running, BHP has been voted by its peers and channel commissioners into the Realscreen Global 100 list of the world’s most innovative and respected non-scripted production companies, a testament to its international standing.