Jenny Neighbour | AIDC
Back to Speakers

As the Programs Manager and Documentary Programmer for the annual Sydney Film Festival, I am responsible for programming documentaries and short films as well as taking the lead on the First Nations program and working closely with the Festival Director on the curation of retrospective and special focus strands. 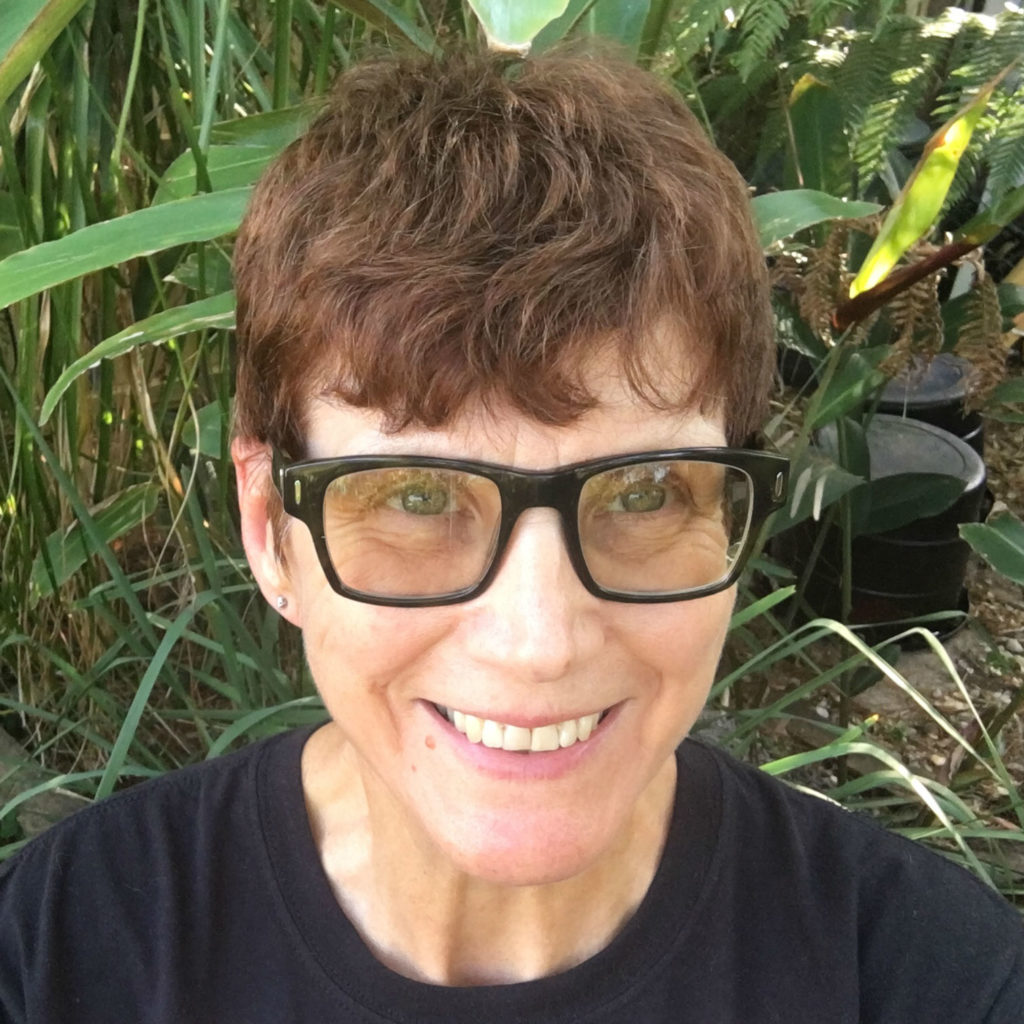 I also manage the festival’s programming teams, working closing with the curators of the Freak Me Out, Flux, Animation, Family, Education, Retrospectives and Screenability strands, and the volunteer Film Advisory Panel. Each year I travel to international festivals (Berlinale, Goteborg, IDFA, and this year ImagineNative) to view films for consideration for the festival program, and to meet with sales agents, producers and other content providers to promote the festival and secure films for our annual event.

After studying fine arts at Goldsmiths College, London, I worked with the Greater London Council in human resources and events, before moving to Australia. In Sydney I worked on touring bicentennial art exhibitions, before taking up a position at the Sydney Film Festival in November 1989. My role shifted to a curatorial focus, with the appointment of Gayle Lake as festival director in 2000. I have been on the jury for AIDC and the Cork Film Festival, and in 2018 the AACTA Best Indie Film Grand Jury.